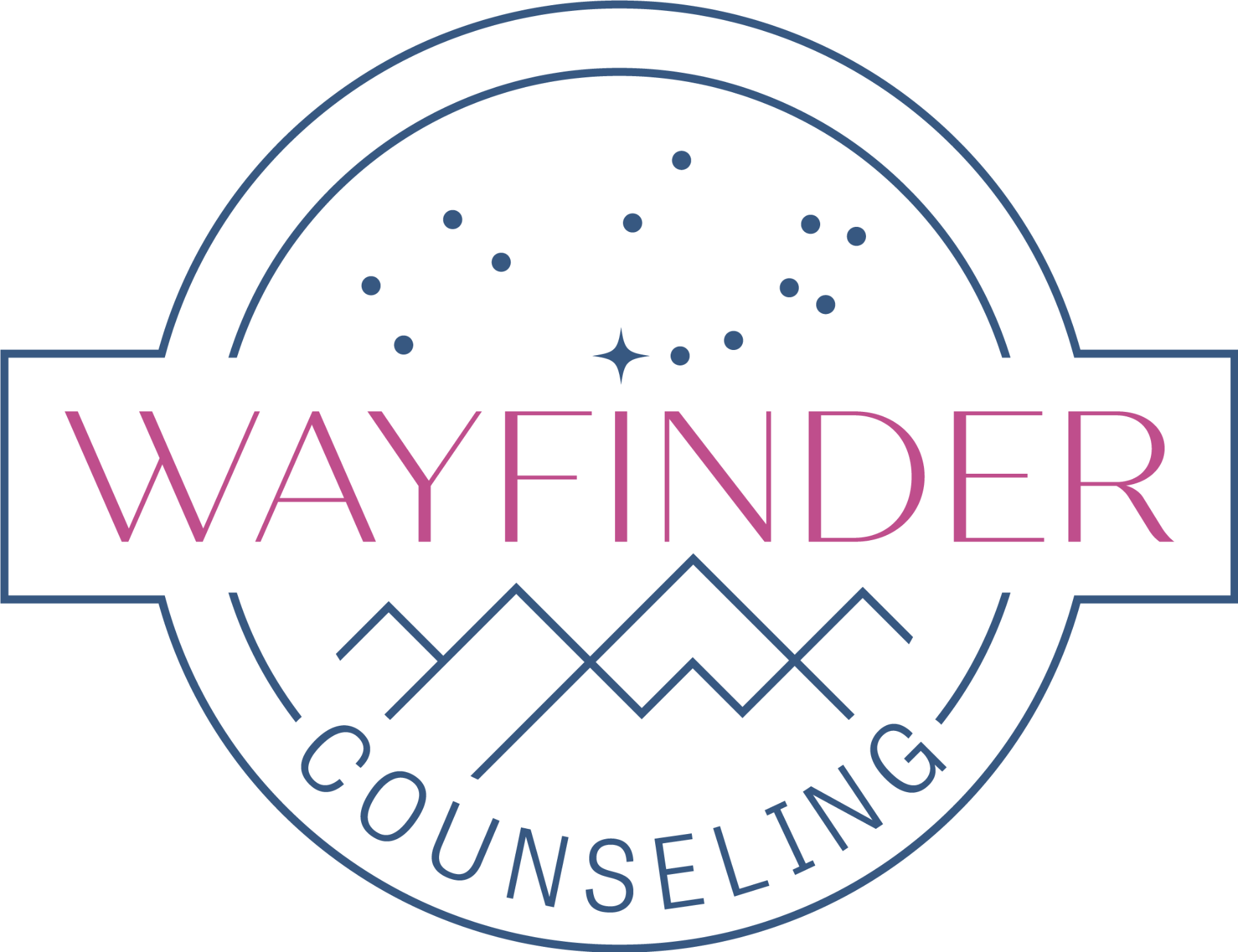 How To Stop Beating Yourself Up

When was the last time you heard from your inner critic? You know, that voice in your head that constantly judges you, puts you down and compares you to others. The one that tells you you’re not good enough or smart enough and says things you would never dream of saying to another person.

You may think this inner critic, while annoying, is relatively harmless. But this is totally not true. This inner critical voice limits you and stops you from living the life you truly desire. It hinders your emotional well-being and, if left unchecked, can even lead to depression or anxiety.

Here are some ways you can silence that inner critic and stop beating yourself up.

That’s right, in order to gain control over your inner critic you have to know that it exists. Most of our thinking is automatic. In other words, we don’t give our thoughts much thought. We barely notice a critical thought has passed. Give attention to your thoughts, all of them. This will help you recognize the critical voice.

Here are some emotional clues the critic has reared its ugly head: whenever you feel doubt, guilt, shame, and worthlessness. These are almost always signs of the critic at work.

Your inner critic is like a parasite, feeding off you. You were not born with this parasite but acquired it along the way. Your inner critic hopes it can hide and blend in, and that you’ll think ITS thoughts are your own.

You have to separate yourself from this parasite. One way to do that is to give your critic a name. Have fun with this naming. You could call your inner critic anything from “Todd” to “Miss. Annoying Loudmouth.” It doesn’t matter.

What matters is that you learn to separate it from your authentic self.

In order to take the power away from your inner critic, you’ve got to give it a taste of its own medicine. As soon as you recognize your inner critic is speaking to you, tell it to shut up. Tell it that the jig is up, that you know it is a big, fat liar, and that you want it to go away. If you want to really make this voice recoil, tell it you are choosing to be kind to yourself from now on.

Self-compassion to an inner critic is like garlic to a vampire.

If you want to defeat an enemy, you need to have a powerful ally on your side. It’s important at this juncture to create an even more powerful inner voice. One that is on your side and acts as your BFF.

To create this new voice, start noticing the good things about yourself. No matter what that nasty critic said about you, the truth is you have awesome traits and abilities. Start focusing on those. Yes, it will be hard at first to let yourself see you in a positive light, but the more you do it, the easier it will get.

Life is short. To have the most fulfilling one possible, we have to stop wasting time on beating ourselves up. Take these 4 steps and learn to quiet that inner critic. Your best you is waiting to be celebrated.

Some people’s inner critic is stronger than others. Sometimes the greatest ally you can have in your corner is an impartial third party, a therapist who can see you for who you really are.

If you or a loved one could use some help defeating your inner critic and would like to explore therapy, get in touch with me. I would be happy to speak with you about how I may be able to help.

Your email address will not be published. Required fields are marked*